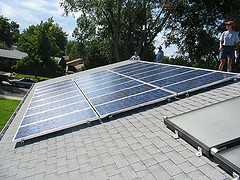 This comes only eight months after reaching one million rooftop solar installations, providing a strong indication that investment in small-scale renewable energy continues to flourish in Australia. 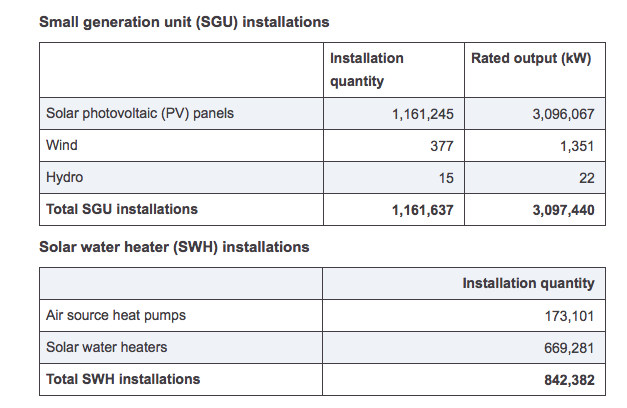 This equates to the amount of electricity required to power approximately 1.04 million Australian homes for a year. This is enough to power all Perth, Hobart, Darwin and Canberra households combined. 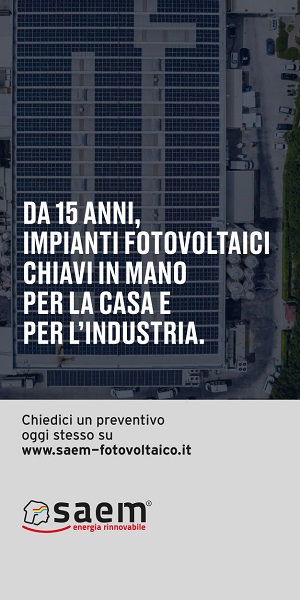 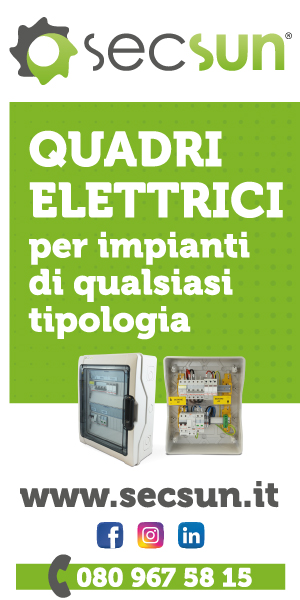