The cold wave that hit Europe is counterbalanced by a mild winter in the States. Behind the two phenomena there is the very same cause. Anthropogenic greenhouse gases in the atmosphere could be responsible for these changes in the atmospheric circulation. Qualenergia.it speaks with meteorologist Jeff Masters, co-founder of Weather Underground.

The cold wave that hit Europe, is counterbalanced, on the other side of the Atlantic, by a a particularly mild winter in the States (while Canada and Alaska are under harsh weather conditions as well). Behind the two phenomena there is the very same cause: the jet stream, which in the last few years is following extreme bends. Anthropogenic greenhouse gases in the atmosphere could be responsible for these changes in the atmospheric circulation. But this is only a theory, told to Qualenergia.it the American meteorologist, Jeff Masters, hurricane expert and co-founder of Weather Underground, a real time weather service via Internet. In these days of strange weather, from his blog on the Wunderground.com, Masters has constantly followed what was happening in Europe, from an America where bears have come out of hibernation and fruit trees are blossoming.

While Europe is buried under snow, in the States you’re having an unusually warm winter. Why is this? 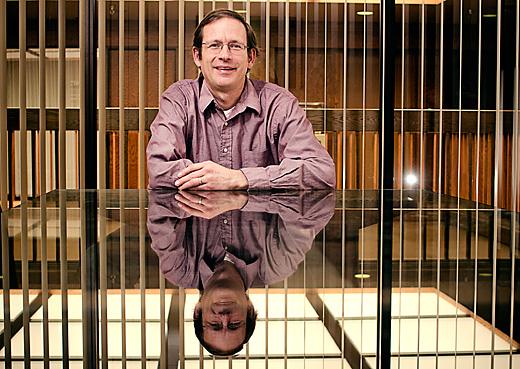 The jet stream determines our winter weather patterns very strongly. The jet stream is the upper level band of wind that goes from West to East and it marks the boundary between cold arctic air to the North and then warmer, more subtropical air to the South. So if this jet stream dives to the South of you then this means that cold Arctic air spills southwards and give you a cold winter weather like we’re seeing in Europe right now. While in the U.S. the jet stream has primarily been to the North of us this winter. This means that it has been very warm and in fact we had the 11th least snowy December in the 46-year record. The warm and snowless pattern continued into January, which was the 4th warmest and 3rd least snowy in U.S. history. The period december to january has been the forth warmer such period in the U.S. going back to 1895.

But why is the jet stream behaving so strangely?

We describe the behavior of the jet stream with a couple of different indexes, the Arctic Oscillation and the North Atlantic Oscillation. We don’t really understand what makes the jet stream take an unusual configuration but we can describe those configurations using the AO and the NAO. In December, we had the most extreme atmospheric pressure pattern (NAO) ever observed over the North Atlantic, and 2nd most extreme AO. This pressure pattern created a very strong jet stream, with winds so strong that numerous flights from Europe to North America had to stop for refueling in Eastern Canada because of strong head winds. This strong jet stream acted to keep cold air bottled up in Canada, keeping warm the U.S. 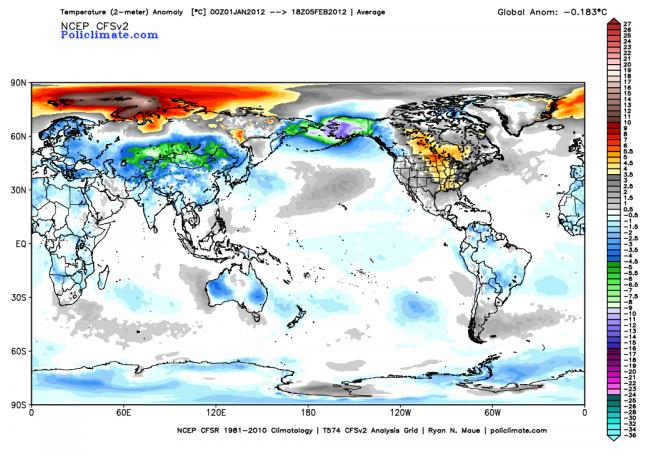 So is this an isolated phenomenon or we have to expect to see such an extreme weather more frequently?

Viewed in isolation, the strange winter weather of 2011-2012 could be seen as a rare natural occurrence. However, there have been way too many strange atmospheric events in the past two years – for example, the 14 billion-dollar weather disasters in the U.S. last year – for them all to be simply an unusually long run of natural extremes. Something is definitely up with the weather. In the last 6 years the jet stream in the winter has taken on the most extreme values on the AO and NAO indexes on record and they have not even been in the same direction they have been in the opposite directions. Last year here in the US we had the most extreme configuration on record on the cold side of things and now this year it’s exactly the opposite and the same happened in the winter of 2006 2007.

Do you think that human activities could be considered responsible for this?

We don’t understand why that’s occurring but it’s quite clear that there is some climate altering force at work that is responsible for that. And if you look at what could be the force that would do it, human emissions of greenhouse gases such as carbon dioxide are a good bet. The sun hasn’t been changing much over the last 30-40 years, in fact the amount of solar energy coming in is going down some. So that can’t be responsible, at least not for the warming that we have seen in global temperatures. And we know that when you add a lot of carbon dioxide to the atmosphere it has a big impact: it traps the heat on the surface and that is certainly capable of causing changes to the atmospheric circulation.

So we have to blame humans again?

We cannot say for sure that this is the cause but it is a reasonable hypothesis. And another reasonable hypothesis is that all the loss of sea ices in the Arctic could be influencing the weather pattern as well. Because when you loose a lot of arctic sea ice it keeps a lot of heat in the atmosphere in the Arctic and that changes the differences in temperatures between the Equator and the Poles. So if you change that differences, that strongly impacts the jet stream and can potentially make it more convoluted and take on more extreme bends that what we have been seeing in recent years. That’s a theory though, and we don’t have any hard scientific research which says that this is what is going on.

Forecasts for the next part of the winter?

What’s happening in Europe started on January 26 and the latest forecasts we had said this is going to last at least another 10 days*. And after that we don’t really know cause our models are not good enough to make forecasts accurately beyond 10 days.

Do you see in this phenomenon a new challenge for science and meteorology?

Of course there is the need for more research to answer the question why our winters have been so extreme lately. And it’s interesting that last winter we had the first ever open ozone hole up over the Arctic, over Europe and it’s possible that that could have an influence as well. There is also a theory that says that the amount of sun spots that the sun has could be a factor as well, but we don’t understand how that would change the jet stream. So lot of theories, not a lot of answers and there is a lot of research going into the question right now.

Meteorology and climatology are getting closer.

A lot of the research in climate has been done by meteorologists, because you have to understand how the weather behaves both in the long term and the short term to figure out what’s going on. 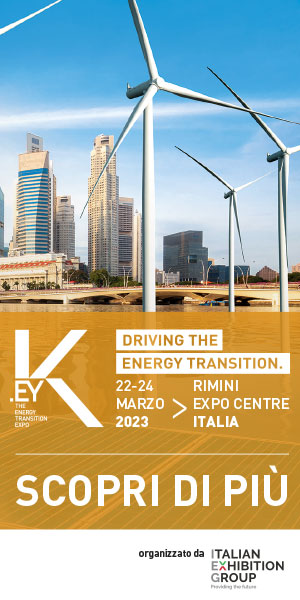