The new decree could be fatal for the Italian PV industry. Frozen loans, thousands of jobs in danger, risk to create a chain effect on the banking system, damage to the reliability of the national economic system. An “unconstitutional” regulation against which associations are promising to fight legally and publicly.

One-hundred and fifty thousand jobs at risk, loans already frozen by banks, investments lost and companies getting ready to make massive use of redundancy funds. Photovoltaic industry associations are raising the alarm about the effects of the Romani decree on renewable energy, approved last Thursday by the Council of Ministers. And they’re getting ready to fight.

This regulation is risking to crush the sector and would contradict the principles of the Italian constitution. Hence the appeal made to the President of the Italian Republic, asking not to sign it. Further legal actions and public demonstrations are already being planned, in case the decree passes.

The two most criticised points of the regulation are: For the pv industry, the early death of the current incentive system, the third conto energia, which will end on May 31th, replaced by incentives that are yet to be defined (within April 30th, says the Government), and the definition of an annual ceiling to  installation incentives. “The regulatory change under way is jeopardising a sector whose size is comparable to several times the size of FIAT” highlighted Gianni Chianetta, president of Assosolare.

Associations envisage serious economic consequences for the Italian pv industry: “Redundancy funds for more than 10,000 workers, investments frozen in the next few months for over 40 billion euro, hiring freeze and loss of qualified jobs, immediate freeze on outstanding orders amounting to about 8 billion euro and on current contracts for about 20 billion euro. All national and international investors will stop and wait for the publication of a new incentive system”, explained Valerio Natalizia, president of Gifi.

“Entrepreneurs have already made their investments. We are now risking of not being able to pay suppliers and the danger is triggering a chain effect involving the banking system as well, since it will be impossible to pay off loans” said Pietro Pacchione, managing director of APER. Banks are worried, too: “The fact that an incentive system launched in August 2010, which had to be guaranteed for 3 years, was upset few months later, may worsen the Country risk rating, discouraging investments not only in the Italian PV industry, but in Italy in general”, said Pio Forte, representative of Unicredit Leasing, mentioning the criticism levelled at the Romani decree by the Association of foreign banks in Italy (Aibe) and the Italian national leasing association (Assilea).

Associations are also denouncing mistakes in the regulatory method: “The decree is clearly unlawful from a constitutional point of view, as it violates one of the fundamental principles of our legal system, that is the due process and the protection of legitimate expectations, and clashes with the international standards of the European Convention on Human Rights. In addition, it is an arbitrary act of the Government, without the agreement of Regional authorities, which expressed their opinion on a text that is basically different from the one approved by the Council of Ministers. Parliamentary prerogatives were also violated and, in particular, the authorisation granted to the Government. In other words, the Government adopted a law whose purposes clash with those established by the legislator” and with European Directive 28/2009.

The appeal to the President of the Republic to return the decree to the sender was lodged. What if he turns it down? A legal battle will begin, involving Regional authorities, as well as administrative and community justice organs. If that happened, the sector would have to accept remaining paralysed for months until justice makes its course. The other possible, or even parallel, course of action is that of public demonstrations.

(up to date: President of the Republic has signed the decree 7th March) 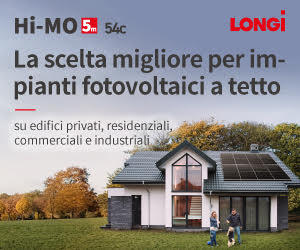 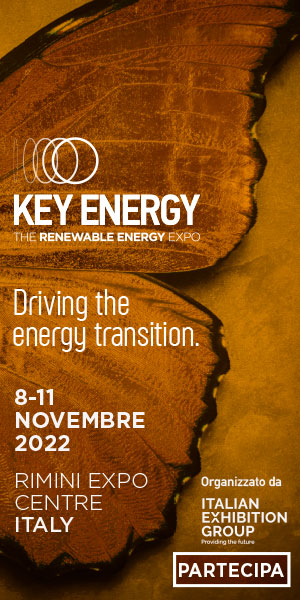 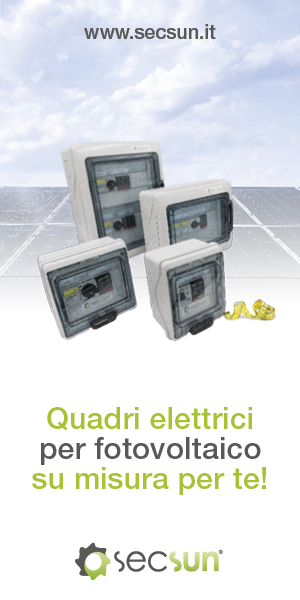