In view of the installation trend in recent months, and also considering that again this year system start ups peaked in December, we can state that, with all probability, photovoltaic capacity installed under the "energy account" incentive scheme will exceed 900 MW. Some regional statistics are given below. 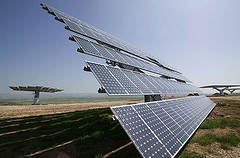 It is almost certain that by 31 December 2009 the total of photovoltaic systems installed in Italy under the “energy account” (conto energia) incentive plan will reach and probably exceed the target of at least 900 MW. Therefore, with the “pre-energy account” installations, the gigawatt threshold has almost been reached (the total will certainly be more than 950 MW).

According to the data published in the last few days by the GSE (Gestore Servizi Energetici), the systems in service at 31 December (over 60,300) amounted to a capacity of 759 MW. However, this figure refers to the month of November and, considering that the trend is parallel to that of last year, when in the month of December alone almost 140 MW were connected to the network, we can estimate that the target will in fact be reached, as many field experts and our own web portal had forecast. This hypothesis is also confirmed by sources within the GSE. The 2009 “budget” will also include the largest plant ever constructed in Italy, that of Montalto di Castro, in the province of Viterbo, with a nominal power of 24 MW.

If the forecasts are correct (the official data for 2009 will probably be available in the middle of February), it means that the power installed in the year that has just ended is around 480-485 MW, with an increase of more than 40% compared to 2008. We mention the fact that the power installed in 2006 within the sphere of the “energy account” incentive mechanism (under both the initial scheme and the new “energy account” scheme) amounted to 9.5 MW, which increased to 70 MW in 2007, and to 338.4 MW in 2008 (see graph).

Always supposing that the figure will be confirmed, it can be estimated that the weekly average of photovoltaic systems installed in Italy in 2009 is equal to at least 9.5 MW, compared to 6.5 MW in 2008. The figure may be useful to estimate future developments of the sector, in the light of the first, and possibly questionable, next energy account draft which will start from 2011 and which was disclosed in December. The draft gives the new incentive tariffs up to a power ceiling of 1,500-2,000 MW, which according to the present trend could be covered in just one and a half years. In fact, this time horizon is too close for operators’ investment decisions. Furthermore, article 3, clause 1, of the draft speaks of a national target for 2020 of only 5,000 MW, which is far lower than the governmental target presented in 2007 (8,500 MW) and almost ridiculous compared to those indicated recently by the category associations (15,000 MW).

Considering the data published by the GSE up to 31/12/2009 (which, as mentioned above, are still partial) certain figures relative to the Regions can be assessed.
The Region that has installed the most capacity is Puglia with over 103 MW, followed by Lombardy (94 MW) and Emilia Romagna (71 MW) (see graph). However, for number of systems, Puglia is only the fifth of the Italian Regions, while Lombardy is first with almost 9,300 systems, followed at some distance by Emilia Romagna and Veneto (see graph).
Considering the capacity installed in proportion to the number of inhabitants per Region, the first in the classification is Trentino Alto Adige (50.5 Wp per inhabitant), followed by Basilicata, Umbria, Marche and Puglia. In this particular classification, Lombardy is only 15th. Last is Campania. According to the partial data of the GSE, the national average is 13.3 Wp per inhabitant, but this is bound to increase when the final data are released (see graph).

In the next few weeks, we will give other factors for the assessment of the “energy account” (for example, the size of the systems) when the GSE publishes more complete data. 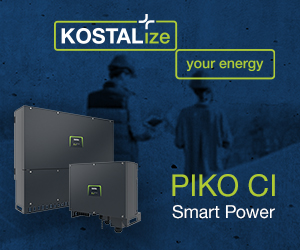 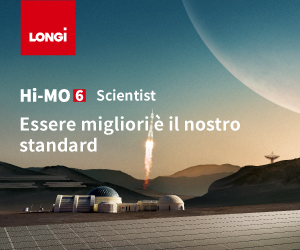 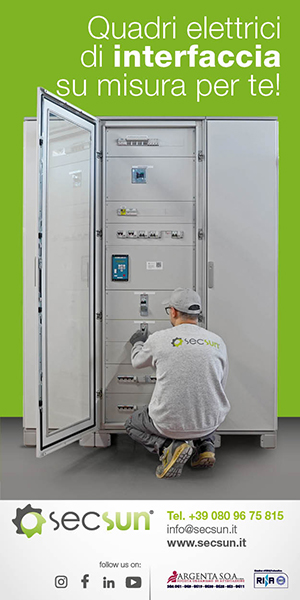